If you have any family law problems in your life …

The Gwinnett divorce lawyer has more than 7 years of experience in this field and we have solved more than 1000 cases. Every case is very important to us and we always care for our clients! 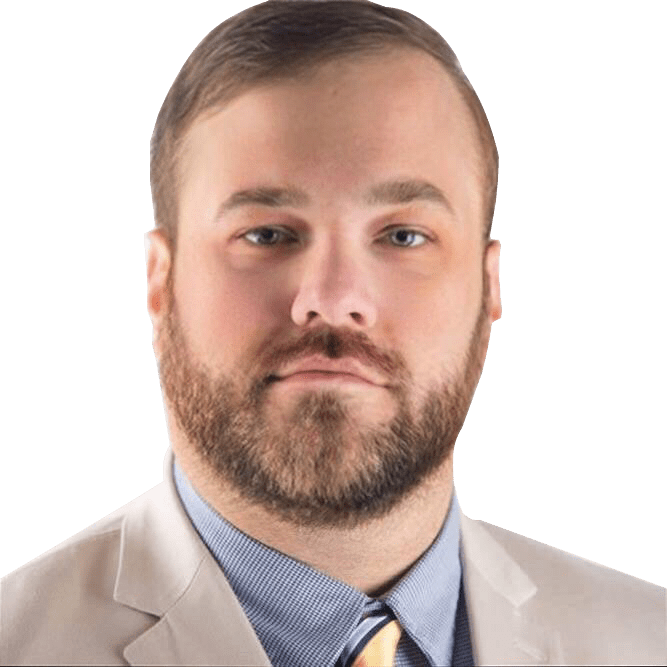 Are you having any family law problems but can’t find anyone? 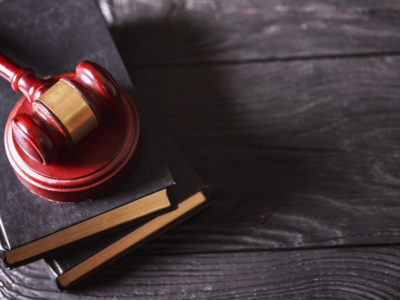 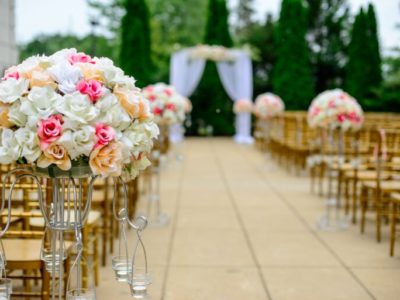 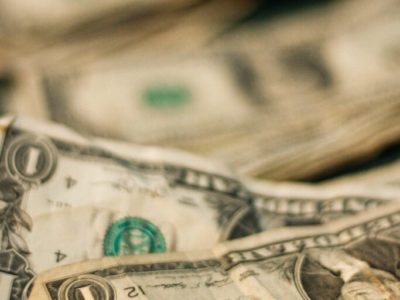 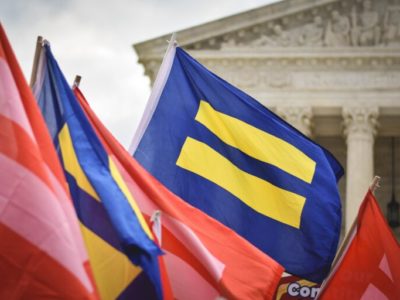 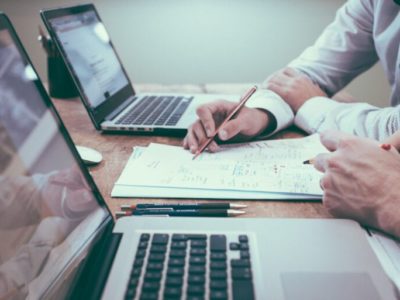 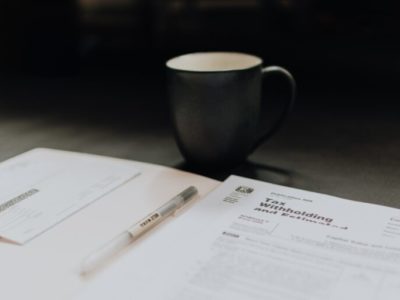 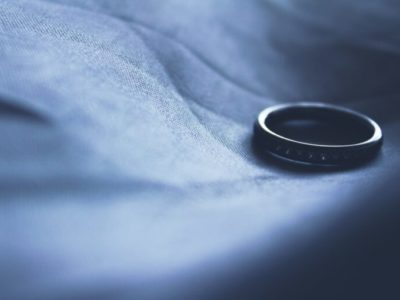 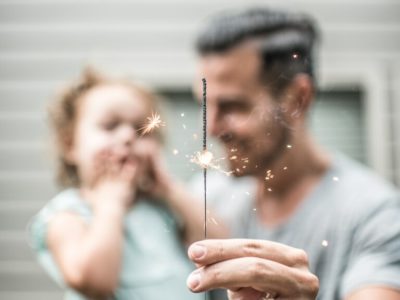 Family Law is complicated system. It can cause you bigger problems
if you ignore it. Let us help you! 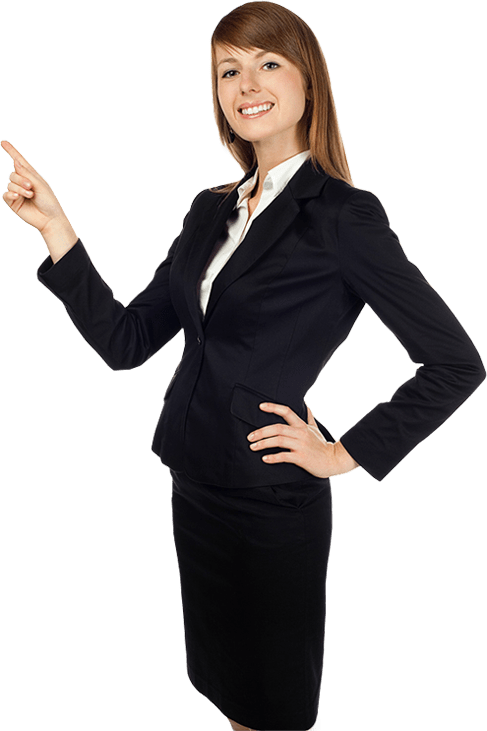